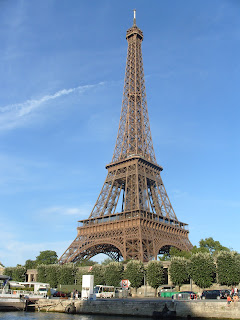 Hello lovelies, I am now back to reality (my version of it). Paris was beautiful, my favourite areas had to be Montmartre, Marais and the Latin Quarter. The area we stayed in was on the outskirts of Marais, it was a bit rough and ready, Rue Blondel, the street where we stayed, has been synonymous with prostitutes for centuries - I should have done my research hah, but they kept to themselves, and stood outside from the wee early hours till early evening. To be honest I think with my penchant for leopard print they were jealous of some of my outfits.
The weather was hot most of the week, too hot for me. We used the metro everyday and I could not believe that all the locals sit there in jeans and coats and I am in a tiny play suit sweating like a pig. 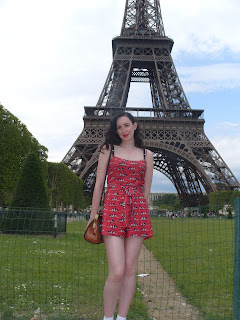 One thing I cannot get over is the Eiffel tower is BROWN on my it never looks brown in pictures or on film! The apartment we stayed in was very nicely decorated inside and it had the most beautiful mezzanine like windows in the middle, covered with ivy and plant pots and lights outside that lit it all up at the night. 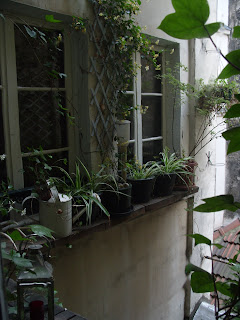 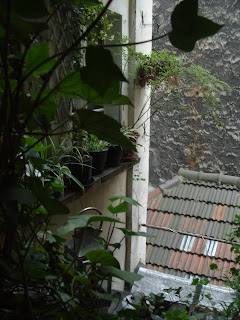 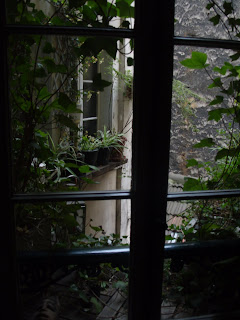 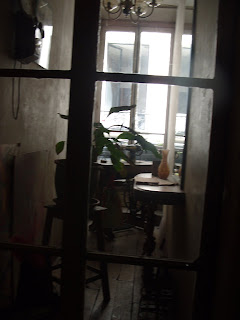 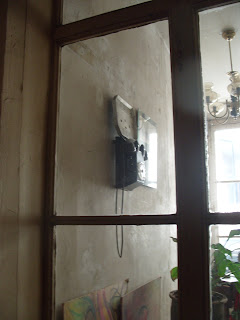 The two pictures above were also from the landing area, it was very odd building I would love to know the history of it, this part had all antique looking furniture and even an old singer sewing machine. It would most likely have been a brothel at some point. 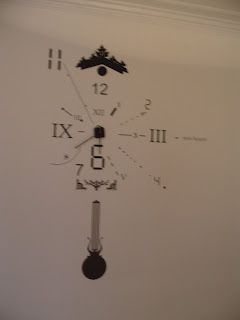 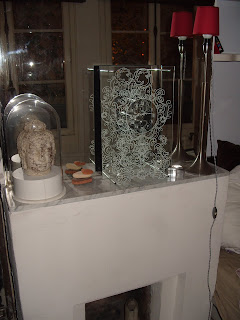 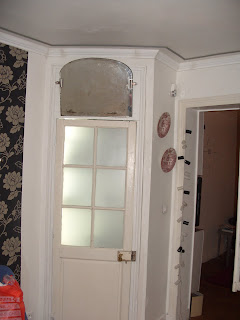 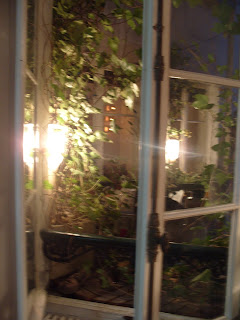 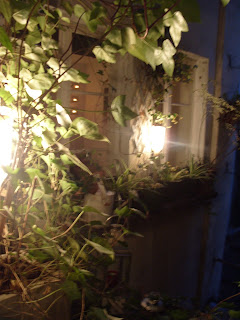 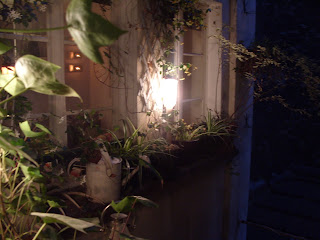 Hope you have all been making the most of the sunshine wherever you are!
Posted by Unknown at 11:08