Socially Awkward aka the time I met Richard Ayoade 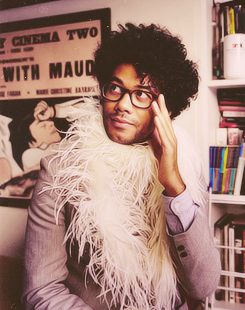 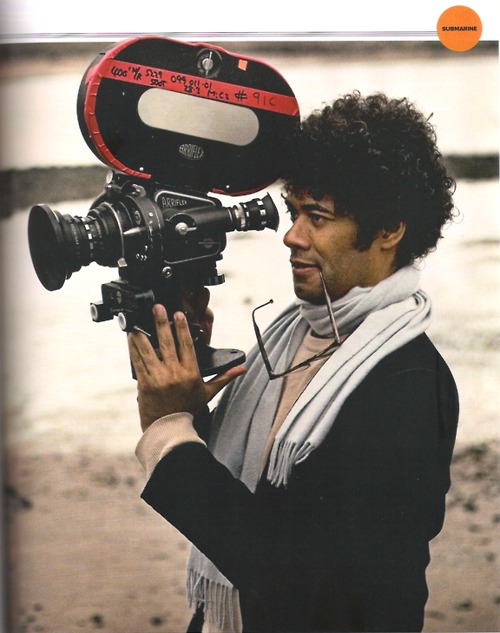 I am not an overly confident person, it's one of the reasons that I started my blog, some kind of self assurance that people may find me interesting/pretty from edited angles.  Thus I tend to be drawn to people and characters that are odd, self effacing or just downright shy.  The delightful Richard Ayoade directed a brilliant film Submarine in 2011 and I seized the chance to attend a Q&A at the Cornerhouse with him. My palms were sweating and heart was pounding whilst I listened to other people ask questions, until I plucked up the courage to grab/steal the mic and say 'can I answer a question' aha thankfully you cannot hear that. But you can see how fricking awkward I am, and please note my boyfriend dying of embarrassment next to me.

If you have not already seen Submarine you should, that's if you like odd ball parents who believe their son has mental issues, mystics and Wales then please do watch. The book Submarine by Joe Dunthorne is definitely worth reading as well. Also, it has a beautiful soundtrack by Alex Turner. I totally asked the best question! And he named The Apartment as one of his favourite films, which is mine too. We are like so meant to be, on the way out he was wearing a brown leather satchel and a duffel coat, I fell in love.

Plus Moss, Ayoade's character in IT Crowd, has the same opinion as I do on sports, particularly football. The deal breaking question I asked my boyfriend on our first date; 'Do you like football?' he lied and said no, I have since forgiven him.

All images via tumblr mostly here