On Monday I watched The Little Hut, an absolutely delightful romantic comedy, starring Ava Gardner, David Niven and Stewart Granger. Ava plays Lady Susan Ashlow, who is married to Sir Philip Ashlow, played by Stewart. Sir Philip, is a practical and neglectful husband who is consumed by his career and spends the majority of his time away from his beautiful wife. Susan tries her best to make Philip jealous by spending all her time with his best friend and ex-flame, Henry, played by Niven, going so far as to showing her husband and her in-laws footage of the two of them frolicking on a beach, it is all to no avail. Henry is romantic and desperately in love with Susan and plays along with games, but she is only interested in making Philip jealous. But fate takes over when all three of them end up ship wrecked on a desert island, and pragmatic Philip begins to believe that there might be more going on between his best friend and wife.
Ava is one of my favourite Hollywood beauties, and she just sizzles in this film, she had an earthy kind of sexiness that was so natural. 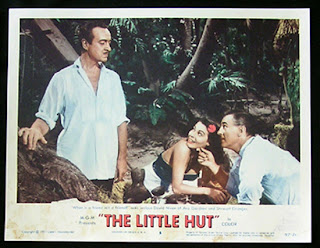 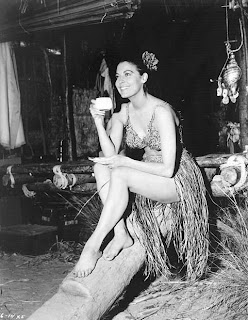 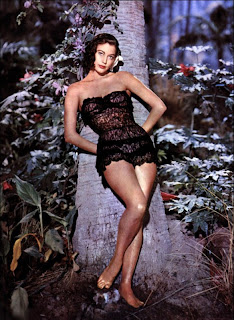 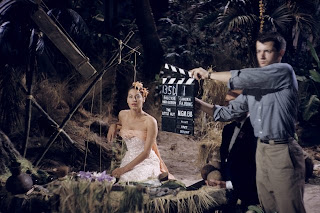 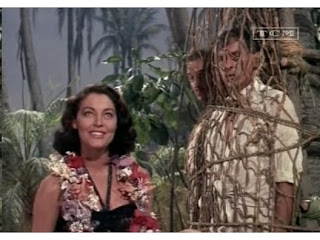 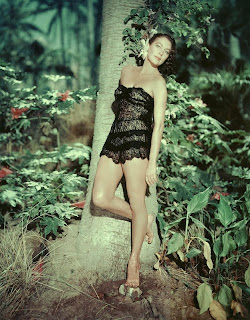 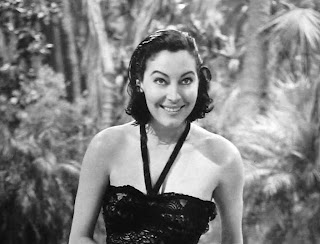 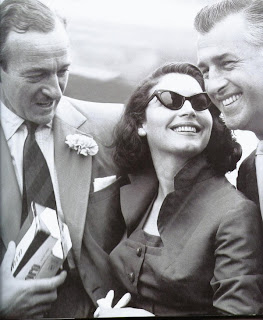 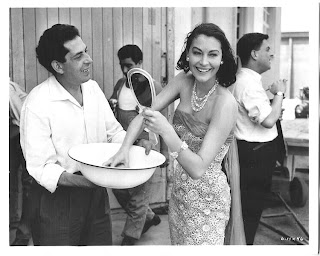 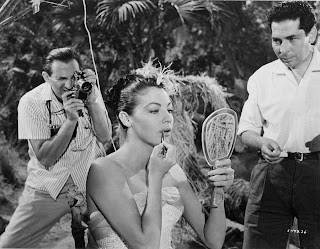 All images are from this fantastic tumblr and here too.
Posted by Unknown at 15:58