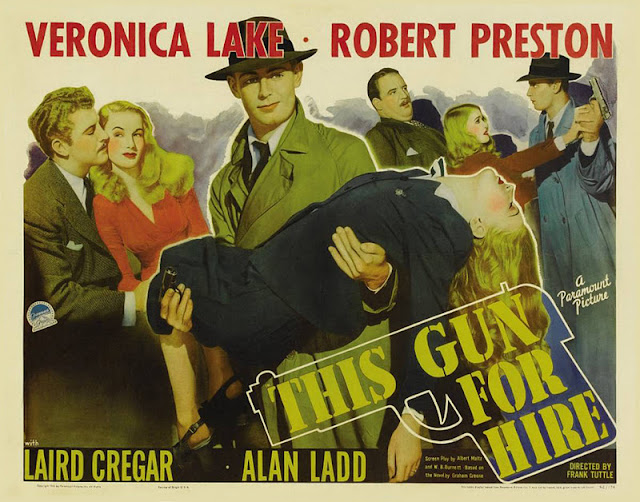 I am having a Veronica Lake month, I have just watched I Married a Witch and then This Gun for Hire was on TV, Veronica plays Ellen, a nightclub performer who gets involved with shifty contract killer Philip Raven, played by Alan Ladd.  Her nightclub performances are so cute, all magic and charm. And Alan Ladd's anti hero is unusual, in that he is more psychologically disturbed and complex than most film noir guy's. 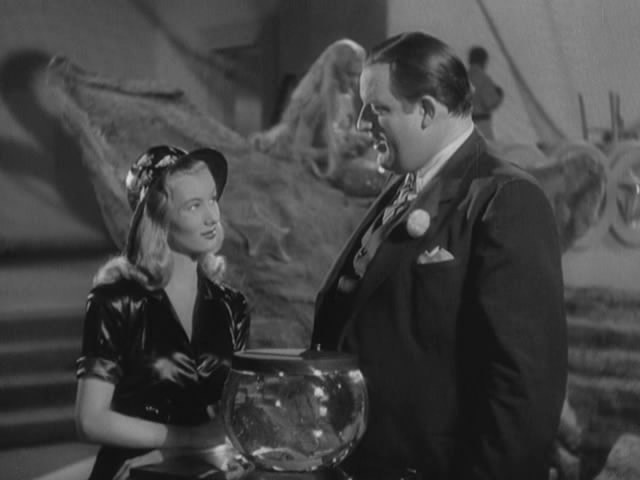 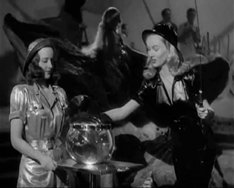 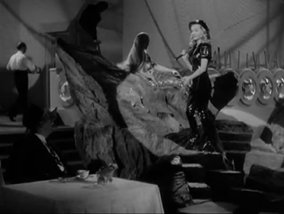 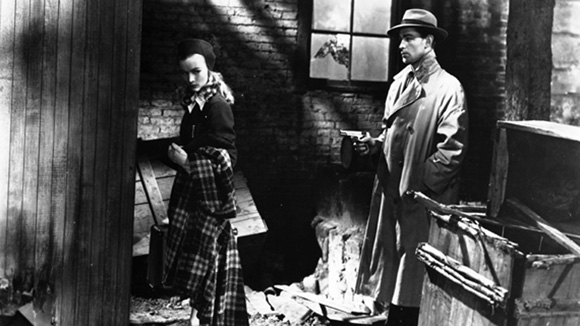 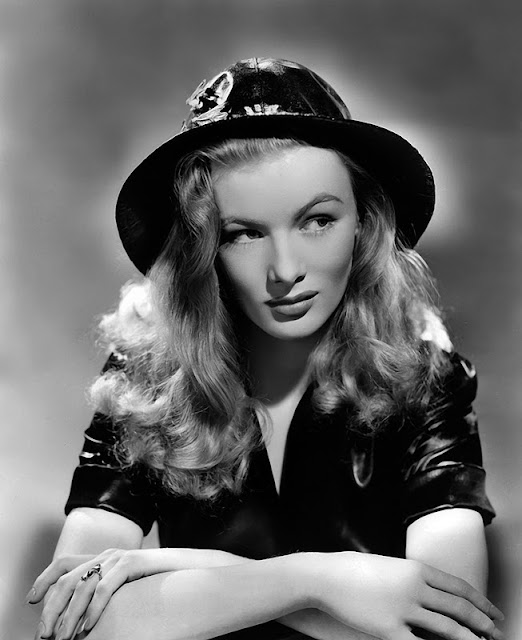 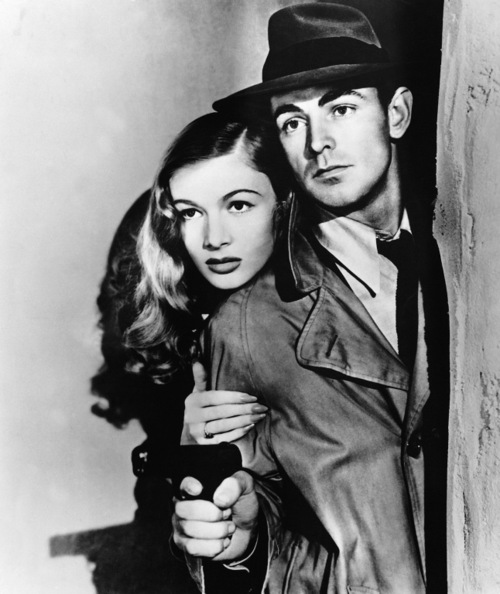 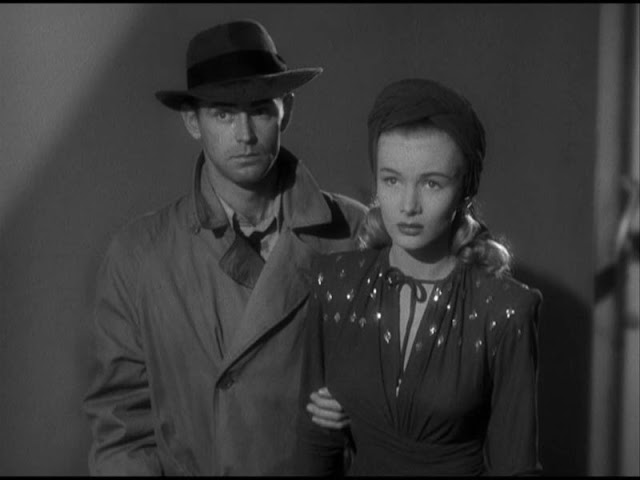 I want this ensemble please, nutty guy with busted wrist is optional I am guessing. 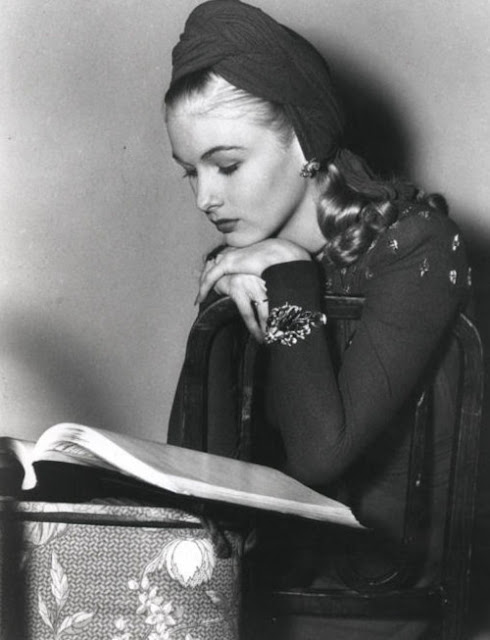 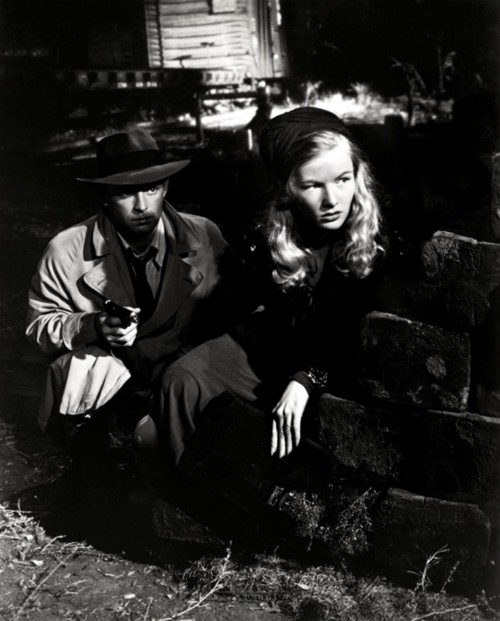 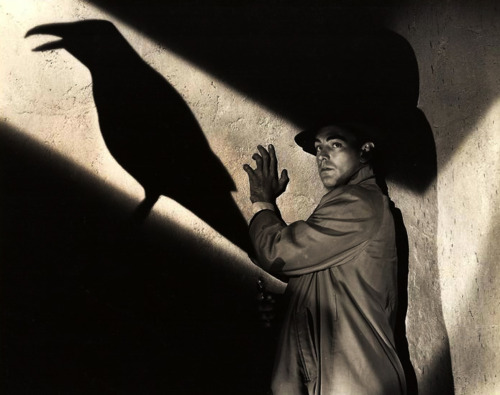 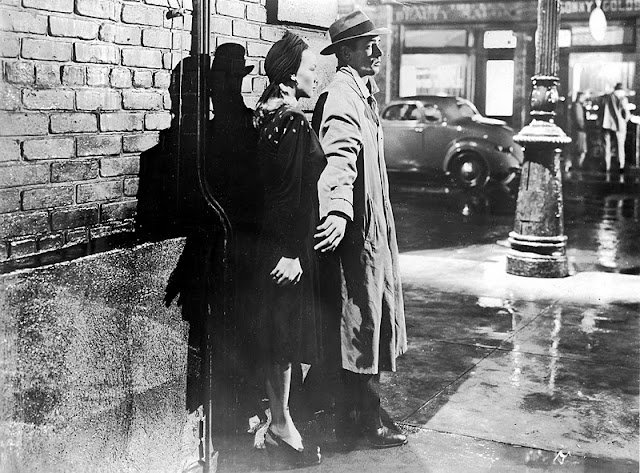 Images found via tumblr.
Posted by Unknown at 19:09