Think it's about time I dipped my cap to some gentlemen Style Icons, considering I am so inspired by menswear.
Who better than Bogey? Hardly ever without his dickie bow and a hat, he had class, and that beautiful craggy face. It helped he usually had the beautiful Betty Bacall hanging from his arm.

He ain't gonna play the sap for ya ladies... 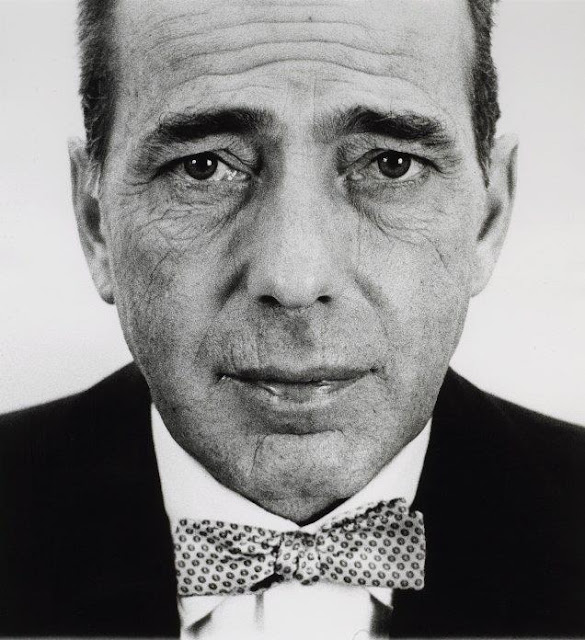 "I’m not good-looking. I used to be, but not anymore. Not like Robert Taylor. What I have got is I have character in my face. It’s taken an awful lot of late nights and drinking to put it there. When I go to work in a picture, I say, ‘Don’t take the lines out of my face. Leave them there.’" - Humphrey Bogart 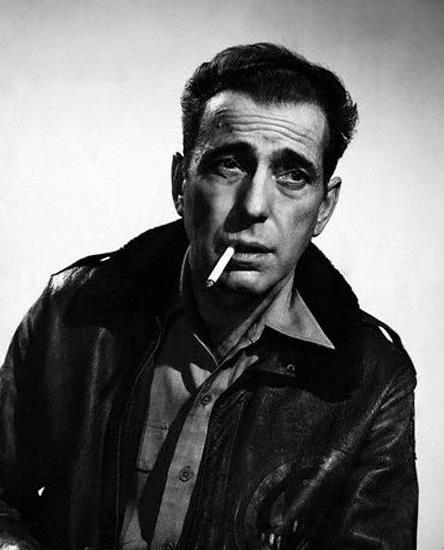 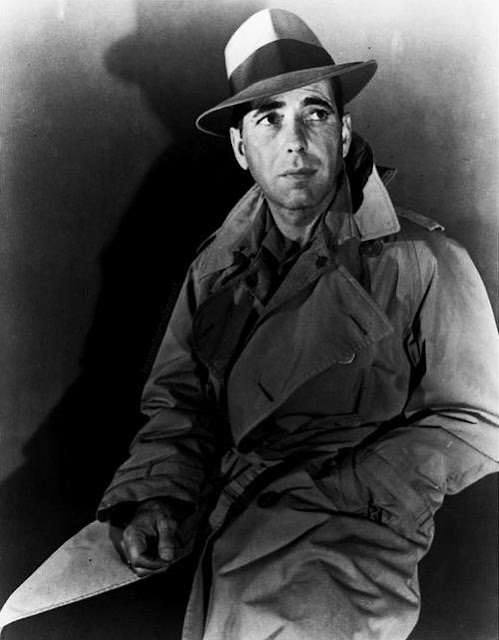 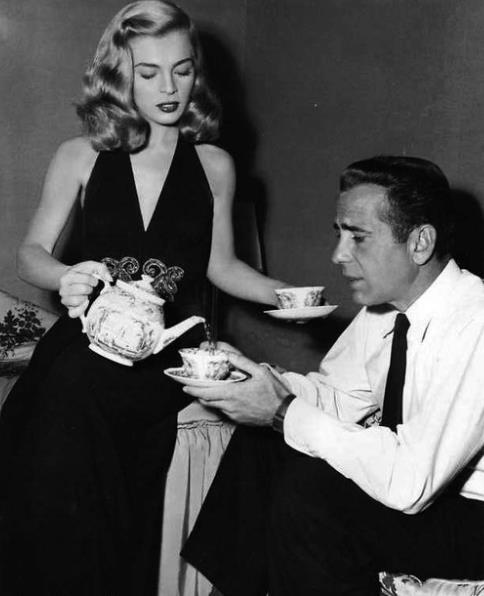 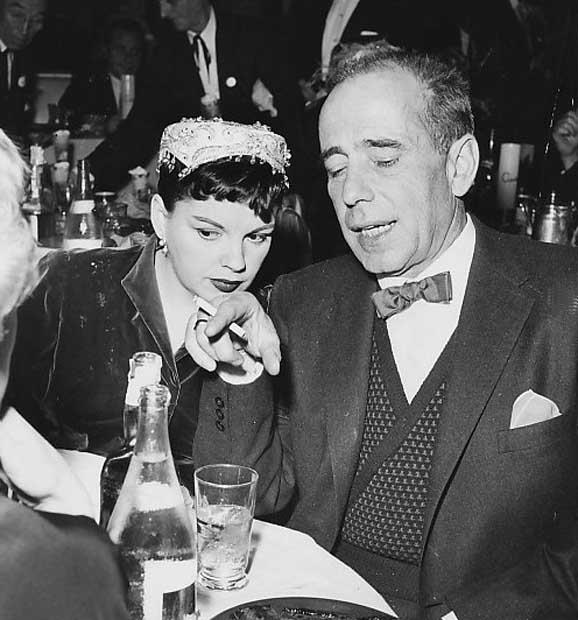 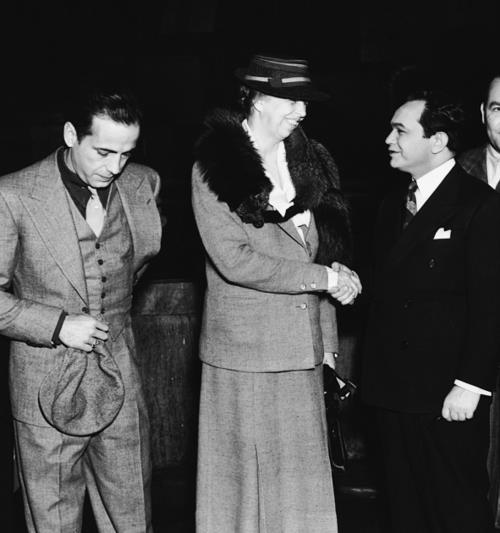 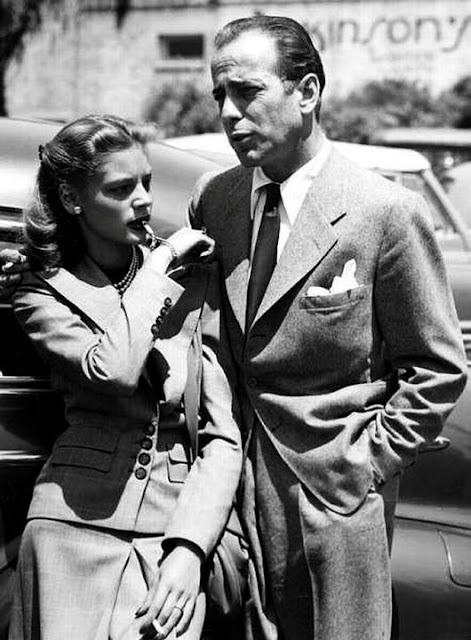 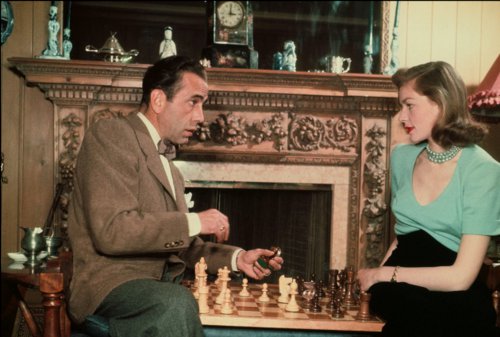 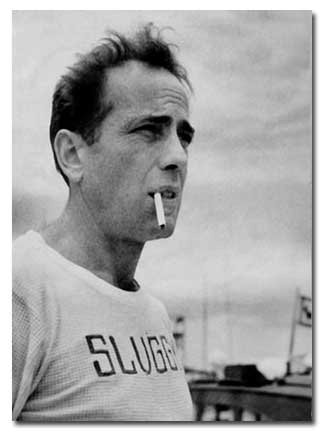 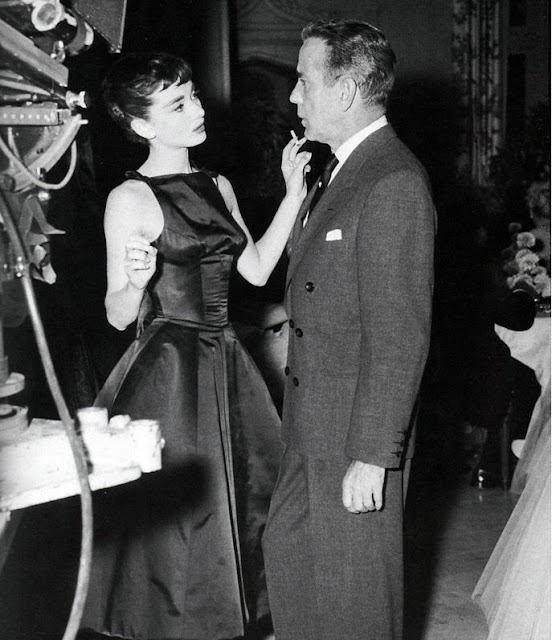 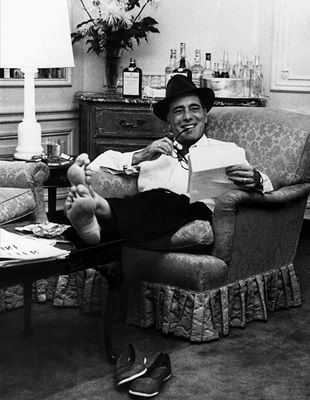 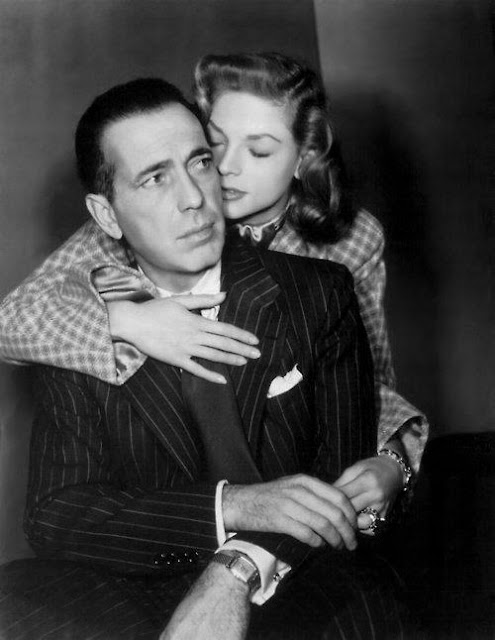 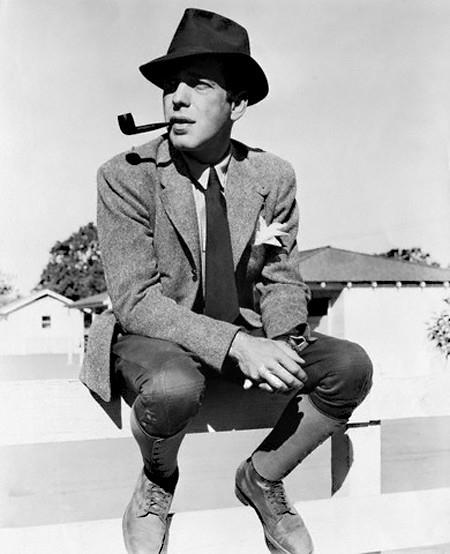 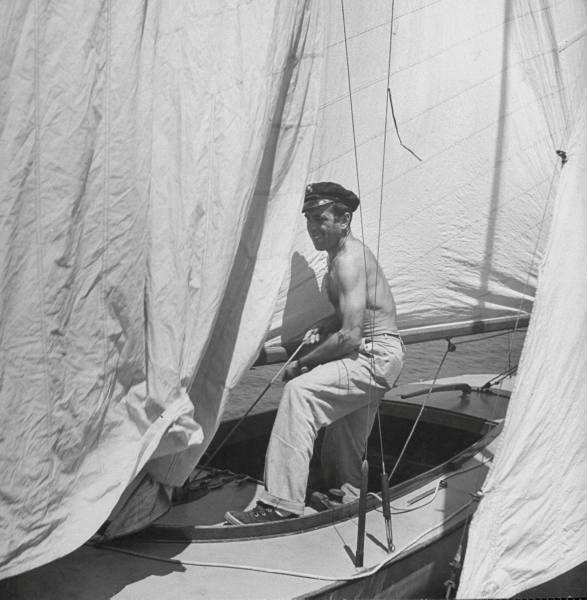 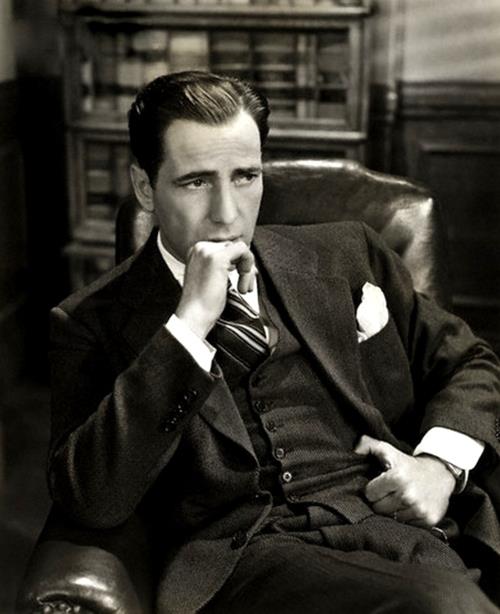 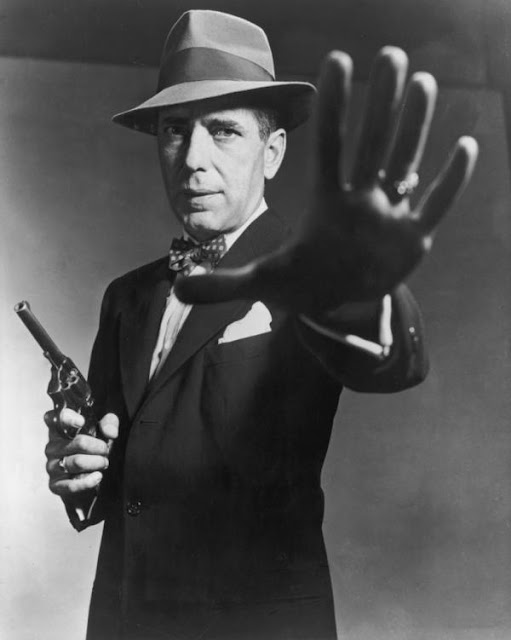 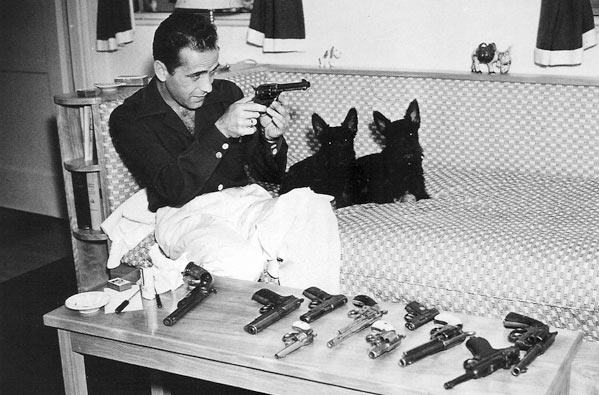 Bogey gems to watch, whilst sipping on an old fashioned:

The Maltese Falcon
In a Lonely Place
Dead Reckoning

All Bogey pictures from here