Well the Oscar's were a rather predictable affair, I thought Kings Speech was a good film but not sure it was Oscar worthy. Anyway I would like to bring to your attention a nominee in best animation, The Illusionist directed by Sylvain Chomet who also directed Belleville Rendez-Vous 2003 (also an excellent film). This is the film that should of won I believe anyway! It is a stunning and poignant film that started out as a screenplay written by the extraordinary talented actor/performer/director Jacques Tati. The film centre's on a ageing magician who tries to earn a living on stage when he is faced with the new craze of rock n roll. He ends up befriending a young girl who's every whim he tries to heart heartbreakingly deliver, the scene's in the mechanic shop are very endearing. The film is a tale on friendship, loneliness and the beauty of living.  Similar to Tati's own films Chomet focuses the audience on observing every detail, there is little dialogue, yet so much is said. So if you want to be charmed and enamoured watch this and wait till toy story 3 shows up on tv.
Posted by Unknown at 20:36 4 comments:

Do you ever watch a film and just wish you could step into the screen and take the clothes right on out of there? Well I do especially when I watch Cover Girl (1944), yes Rita's clothes are fabulous but Eve Arden always just stands out more to me, probably due to her sardonic wit. I particularly love the aubergine/purple/violet ensemble it is positively gorgeous. If only I had these clothes to wear round tesco, or even waitrose considering they are rather formal. As you can see I went a bit screen capture crazy. 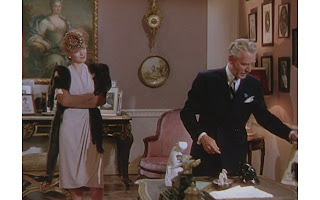 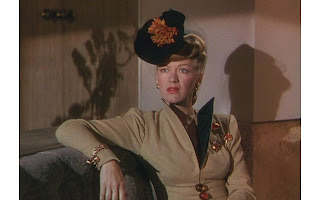 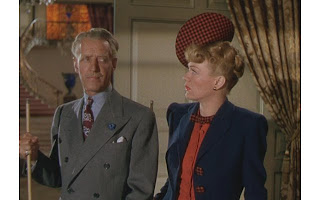 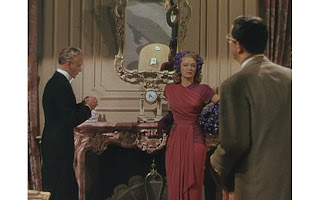 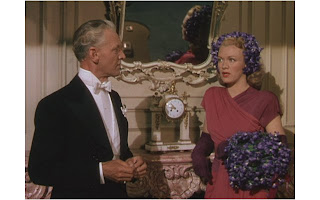 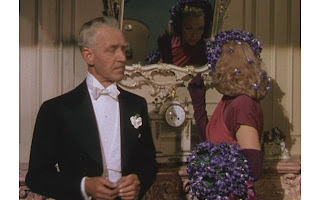 Dance Whilst The Sky Crashes Down

Now if you like your music with passion, originality than look no further than  Jason Webley. He started out as a street performer and now tours all over the world, his fan base ranging from Russia to Mexico.  Having seen him live three times now I can assure you he is one of the most entertaining and charismatic performers I have ever seen and if you ever get a chance to see him play take it, as he is taking a long break at the end of this year. His music is a combination of folk/punk/experimental/gypsy his lyrics have a hint of macabre humour to them but are beautiful. He plays the accordion, piano and a vodka bottle full of coins (trust me it works). He is a fascinating musician who for five years 'died' which sometimes involved him being stripped,shaved and carted off in a hearse so he could be 'reborn' six months later, but apparently he has stopped doing this now. He produces all of his own albums and artwork and he lives on a houseboat how can you not be fascinated?
Here he is performing 'Dance Whilst The Sky Crashes Down' a song that you can dance to about the apocalypse.
Posted by Unknown at 11:04 No comments:

Vintage Sunshine by pumpkinandbutterfly on Etsy

So I have started my own esty shop, I shall be adding more items gradually, today my orchid headdress was featured along with some other gorgeous items.
Vintage Sunshine by pumpkinandbutterfly on Etsy
Posted by Unknown at 16:31 No comments:

The delightful Charlotte Olympia has launched her Fall collection 2011 with this Film Noir stylised short film. How beautiful is it? http://www.style.com/stylefile/2011/02/exclusive-charlotte-olympias-fall-2011-film-noir/

I could definitely image Rita wearing her shoes and I would like everything from the collection please! 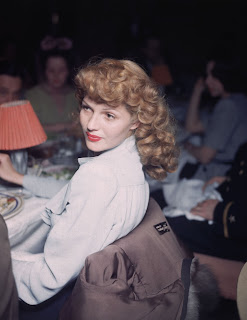 An Ode to Vincent Price

Vincent Price has to be one of my favourite actors, his voice and not to mention his suave and evil demeanour is fantastic. I could probably listen to him read my shopping list and still be enamoured. If you are not aware of Mr Price I encourage you to watch this, and even if you are watch it anyway. It is a superb performance (in two parts);
He was by all accounts an amazing man, he was an artist, an author, a consummate cook and a avid art collector. At the age of just 12 he bought a Rembrandt with the pocket money he had saved up, could you imagine being that sophisticated at such a young age? He should of been a leading man, but due to him being a lofty 6ft 4in he was often deemed to too tall for the Casanova roles. However he carved a unique career in Hollywood from films such as The Bat  to Laura, his work stands the test of time. Remember the quite dull I Am Legend with Will Smith? He starred in the original and far superior The Last Man On Earth. I recommend visiting the wonderful http://vincentpriceexhibit.com/ as there are a number of fascinating stories and photographs to be devoured. 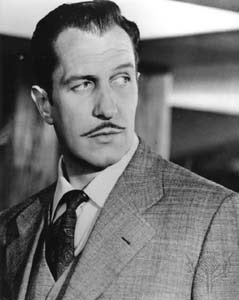 And how spectacular is his moustache?
Posted by Unknown at 09:52 2 comments:

My name is Hannah and I have a lot of spare time on my hands at the moment, being in between jobs as it were (read decided to quite soul destroying retail job in the midst of the recession, bad idea?). Anyway hopefully this blog will entertain and titillate, I am something of a bloody amateur so please do bare with me whilst I get the hang of all this CSS business and what not. 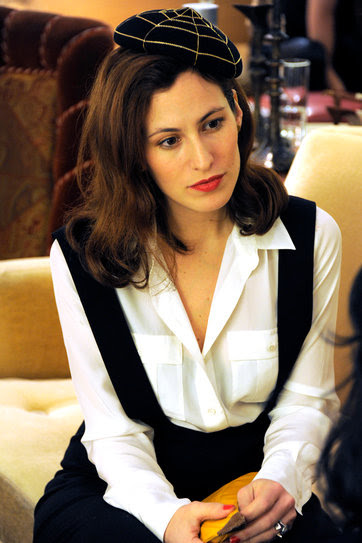 Any who, here I hope to discuss films, fashion, vintage and music and to start off here is a lovely picture of my current style icon the most delightful Charlotte Dellal, shoe designer Charlotte Olympia. Her shoes are divine and she takes inspiration from the 1940s, with icons such as Carmen Miranda being a key influence. Her style is feminine yet quirky, I love the hats she wears, I'm thinking of buying a black beret and sewing a cobweb on it? Thoughts? Photographs by Clint Spaulding/PatrickMcMullan.com
Posted by Unknown at 15:24 6 comments: